Imagining the Past Podcast Series: Sulari Gentill and Robert Gott 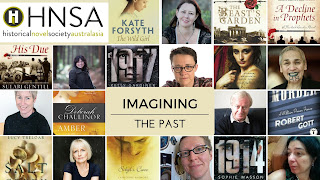 HNSA is proud to announce the release of the next podcast in our series 'Imagining the Past'. This week we bring you Sulari Gentill and Robert Gott chatting with our host, Kelly Gardiner about their fictional detectives and the challenges of co-writing an historical mystery play. The podcast is a taste of what you will hear at the 2017 HNSA Conference in Melbourne from 8-10 September at Swinburne University Hawthorn. More information about the programme is available at our website. 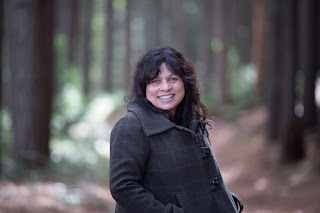 A reformed lawyer, Sulari Gentill is the author of the Rowland Sinclair Mysteries, seven historical crime novels (thus far) chronicling the life and adventures of her 1930s Australian gentleman artist, and the Hero Trilogy, based on the myths and epics of the ancient world. She lives with her husband, Michael, and their boys, Edmund and Atticus, on a small farm in the foothills of the Snowy Mountains, where she grows French Black Truffles and works in her pyjamas.


Sulari has been shortlisted for the Commonwealth Writers’ Prize – Best First Book, won the 2012 Davitt Award for Crime Fiction, been shortlisted in 2013, 2015 and the 2016 Davitt Award, the 2015 Ned Kelly Award, the 2015 and 2016 Australian Book Industry Award for Best Adult Book, the NSW Genre Fiction Award, commended in the FAW Jim Hamilton Award and offered a Varuna Fellowship. In 2014, Sulari collaborated with National Gallery of Victoria to write a short historical fiction which was produced in audio to feature in the Fashion Detective Exhibition, and thereafter published by the NGV. She was an Ambassador of 2015 Emerging Writers’ Festival and the inaugural Eminent Writer in Residence at the Museum of Australian Democracy. She remains in love with art of writing. Find out more about Sulari at Pantera Press and at her website. 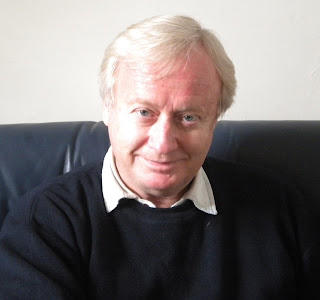 Robert Gott was born in the small Queensland town of Maryborough in 1957, and lives in Melbourne. He has published many books for children, and is also the creator of the newspaper cartoon The Adventures of Naked Man. He is also the author of The Holiday Murders and The Port Fairy Murders. This novel is the fourth in the William Power series of crime-caper novels set in 1940s Australia, following Good Murder, A Thing of Blood, and Amongst the Dead. You can find more information about Robert's books at Penguin Books.

Sulari and Robert will be appearing at the HNSA Conference on Sunday 10 September in Session Two at 10 - 11 am in the following panel: 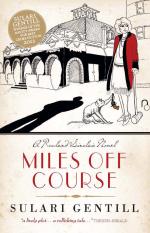 Historical mysteries are hugely popular. Why are readers attracted to the addition of history to murder and mayhem? What challenges do writers encounter when creating detectives who lack modern crime kits? Kelly Gardiner asks Sulari Gentill, Robert Gott, Meg Keneally and Gary Corby what ingredients they use to keep their readers guessing to the very last page.

Sulari is also conducting a super session 'The Mystery in History:  A Crime Fiction Workshop for Aspiring Authors' in which she'll take you through the basics and nuances of crime-fiction and the art of making history more than just picturesque backdrop. More information on our website.
And we're delighted that Robert will be our guest speaker at the conference dinner on Saturday 9 September at Glenferrie Hotel. 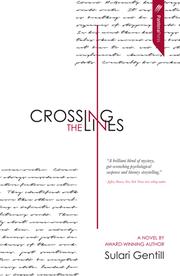 When Madeleine d'Leon conjures Ned McGinnity as the hero in her latest crime novel, she makes him a serious writer simply because the irony of a protagonist who'd never lower himself to read the story in which he stars amuses her.

When Ned McGinnity creates Madeleine d'Leon, she is his literary device, a writer of detective fiction who is herself a mystery to be unravelled.

As Ned and Madeleine play out their own lives while writing the other's story, they find themselves crossing the lines that divide the real and the imagined.


This is a story about two people trying to hold onto each other beyond reality.

The HNSA 2017 Melbourne Conference is being held on 8-10 September 2017 at Swinburne University. This celebration of the historical fiction genre will showcase over 60 speakers discussing inspiration, writing craft, research, publishing pathways and personal histories in our weekend programme. Among the many acclaimed historical novelists participating are Kerry Greenwood, Kate Forsyth, Deborah Challinor, Libby Hathorn, Lucy Treloar, Sulari Gentill, Robert Gott and Arnold Zable. The HNSA’s speakers’ list is available on the HNSA website. 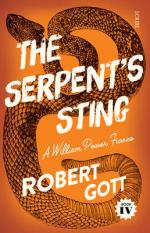 Our Imagining the Past Host: 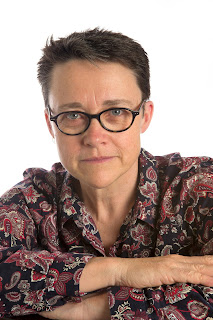 Kelly Gardiner’s most recent book is 1917 (published early in 2017), a novel for young readers set during the First World War. Her previous books include Goddess, based on the remarkable life of the seventeenth century French swordswoman and opera singer, Julie d’Aubigny. Kelly’s historical novels for young adults include The Sultan’s Eyes and Act of Faith, set during the time of the English Civil Wars and the Inquisition. Both books were shortlisted for the Ethel Turner Prize in the NSW Premier’s Literary Awards. Her books for younger readers are the ‘Swashbuckler’ adventure trilogy – Ocean Without End, The Pirate’s Revenge and The Silver Swan – set in Malta during the Napoleonic invasion, and a picture book, Billabong Bill’s Bushfire Christmas. Kelly has worked on newspapers, magazines and websites, and her articles, poems, book reviews and travel writing have appeared in journals, magazines and newspapers as diverse as ‘The New York Times’, ‘Marie Claire’, ‘New Idea’, and ‘Going Down Swinging’. She works at the State Library of Victoria and teaches creative writing at La Trobe University. Kelly is also the co-host of Unladylike, a podcast on women and writing. Learn more about Kelly at her website. https://kellygardiner.com/