I’m delighted that Patricia Bracewell has agreed to share her research journey for her series on Emma of Normandy. Patricia was kind enough to donate 100 copies of Shadow on the Crown to attendees at the HNSA 2015 Conference in Sydney last weekend. So generous! Many thanks! And I’m pleased to say that her new book, The Price of Blood, has reached Australian shores, too. 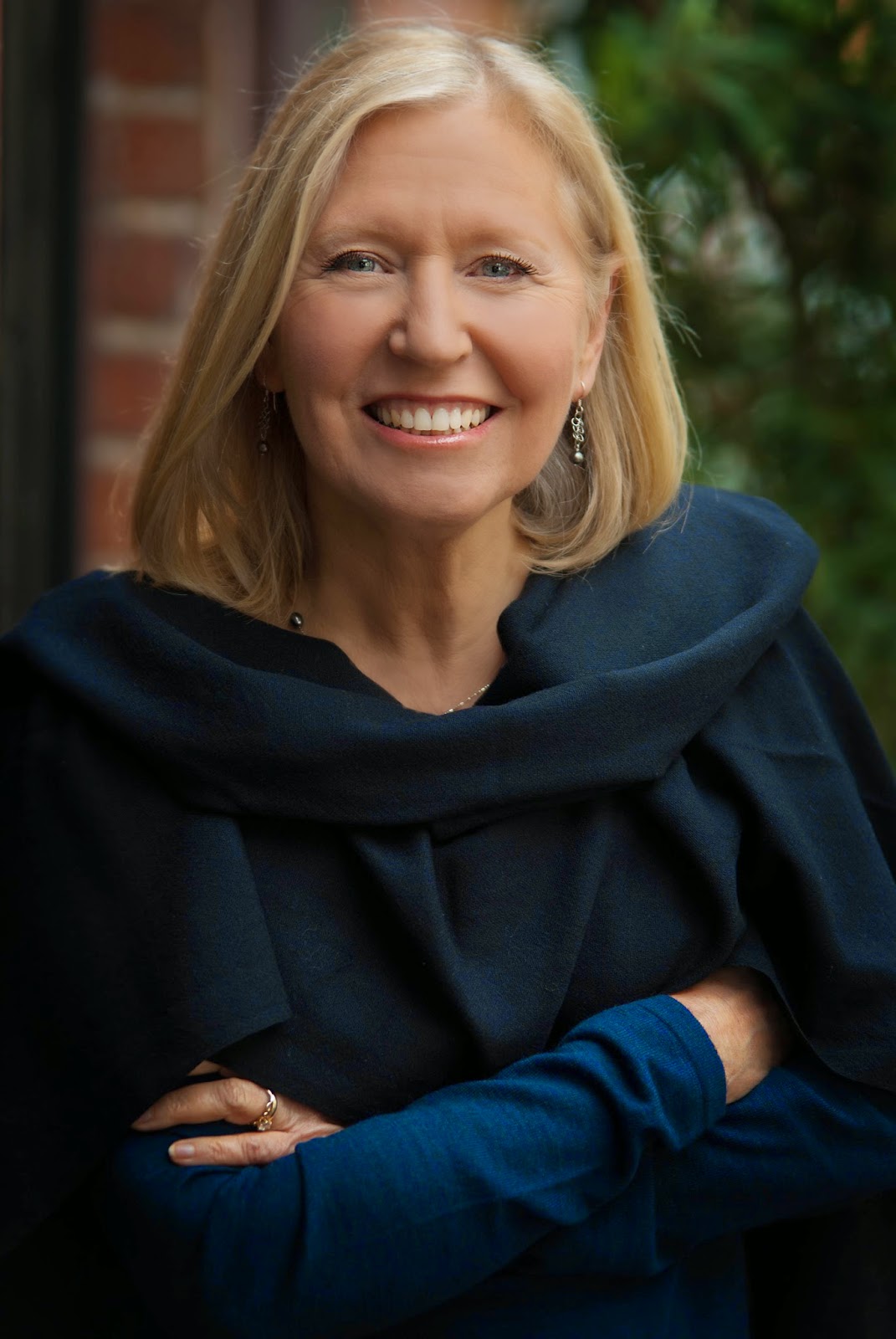 Patricia's love of stories led to degrees in Literature, a brief career as a high school English teacher, and an unquenchable desire to write. She experimented with personal essays and short stories before turning her attention to the novel. Shadow on the Crown, the first book in her trilogy about an 11th century queen of England, was published in 2013, and has been translated into Italian, German and Russian. Her second novel, The Price of Blood, continues the gripping tale of Emma of Normandy, whose marriage to an English king set in motion a series of events that would culminate in the Norman conquest of England. Patricia recently spent two weeks in Wales where she was honored to serve as Writer-in-Residence at Gladstone’s Library. She has two sons and lives with her husband in Oakland, California. 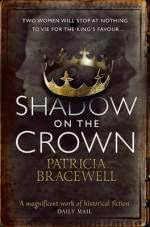 I want to thank Elisabeth Storrs for inviting me to share with my HNS colleagues in Australasia something of the research that went into my novels about the 11th century queen of England, Emma of Normandy.

I suspect that every historical novelist tends to turn to books first when it comes to research, and the very first book that I picked up as I began to examine the life of this queen was the Encomium Emmae Reginae. It was a Latin manuscript written by a Flemish monk in about 1041; I read an English translation that was first printed in 1949 and reprinted in 1998 accompanied by copious notes, thank heaven, since my Medieval Latin is nonexistent. 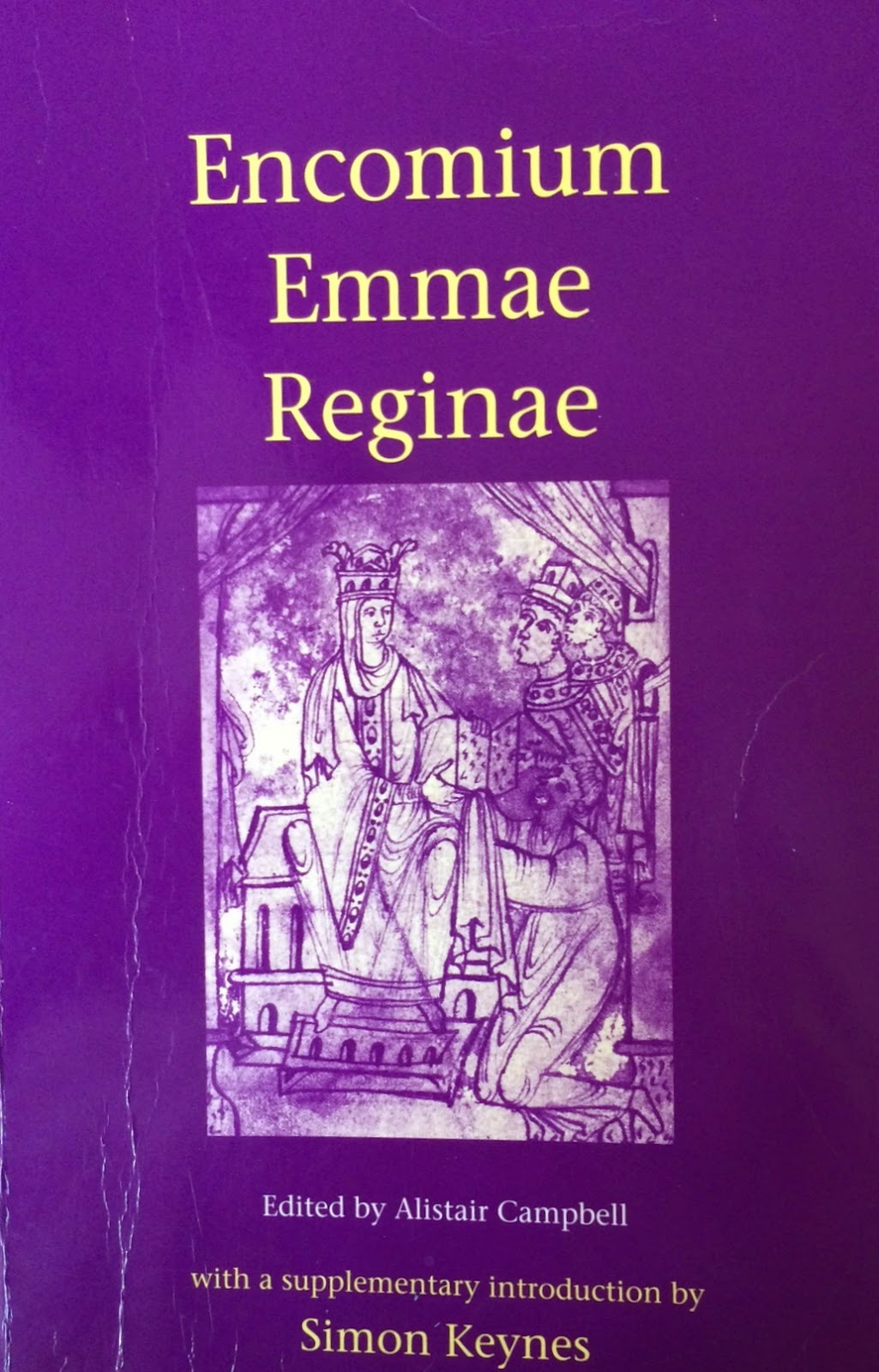 The author of the Encomium addressed Queen Emma in his Prologue, stating that the book had been written at her behest, and that it was a “record of deeds…which touch upon the honour of you and your connections.” He knew of these deeds presumably from Emma herself, and reported them as she wanted them reported. Intriguingly, there were some surprising omissions; for instance, any mention of Emma’s first husband, King Æthelred and their children – something that has been the cause of speculation among scholars for centuries. (Was the marriage unhappy? Did Emma despise the king, despise her children? Was the very mention of an Anglo-Saxon king unwise in the Anglo-Danish court where the book was produced?) And so my quest began.

I searched for the answers to these questions and dozens more in documents, academic journals and histories having to do with the Anglo-Saxons, the Normans, the Vikings and the major figures who lived in that 11th century world. 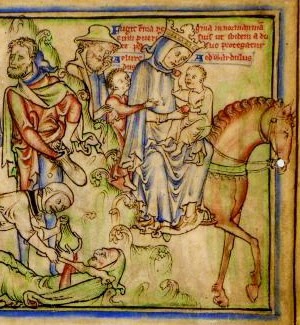 Emma of Normandy, from The Life of Edward the Confessor

Of course, a great deal of what we read as we research never makes it into our fiction. I don’t think I’m alone in having been astounded by something I’ve discovered that was totally useless material yet utterly riveting. A few months ago, in the stacks of Gladstone’s Library in Wales, I found a book published in 1831 that contained the text of Aethelred’s coronation ceremony. It was of absolutely no use to me, but I read it all the way through, stunned, imagining an event that took place in 978 when Aethelred was only 10. The very fact that it existed and that I was holding it in my hands made me want to weep. 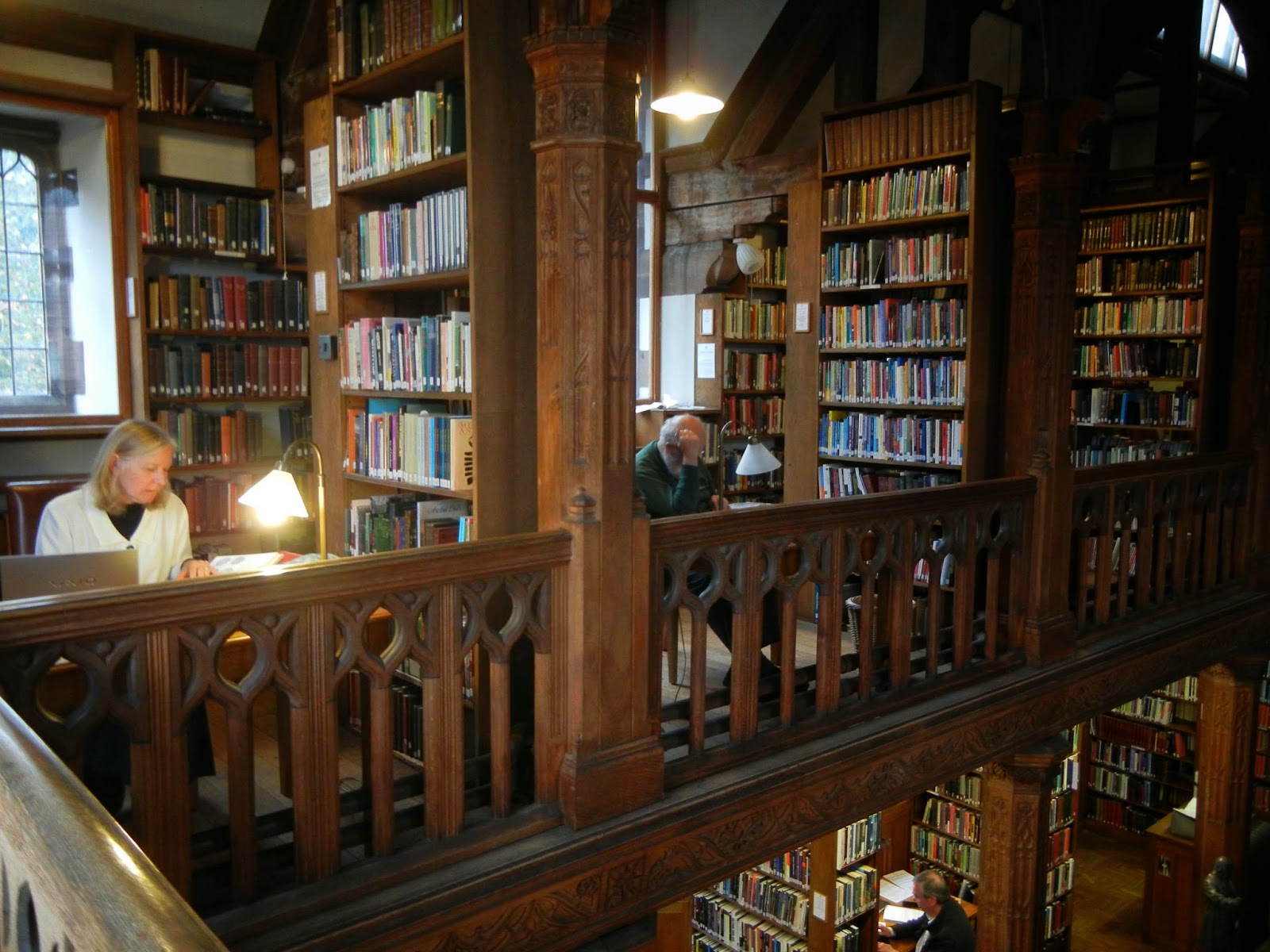 Sometimes the most mundane bits of trivia will provide the kind of telling detail that brings a story to vivid life. In an 1134 inventory of the treasures of Ely abbey (Liber Eliensis) there was a list of items that had been donated by Queen Emma, including a blood-red altar cloth. And so in The Price of Blood, when Emma’s son is bundled off to Ely for schooling, she sends a red silk altar cloth with him as a gift for the abbey, which, quite possibly, she actually did.

Occasionally suggestions for a line of research came from serendipitous sources. On a train journey from Kalamazoo to Chicago I met an English professor who mentioned that the Sami people of Norway were known for practicing magic. I’d never heard of the Sami, but the resulting research led to the appearance of a Sami gerningakona (witch) in The Price of Blood. 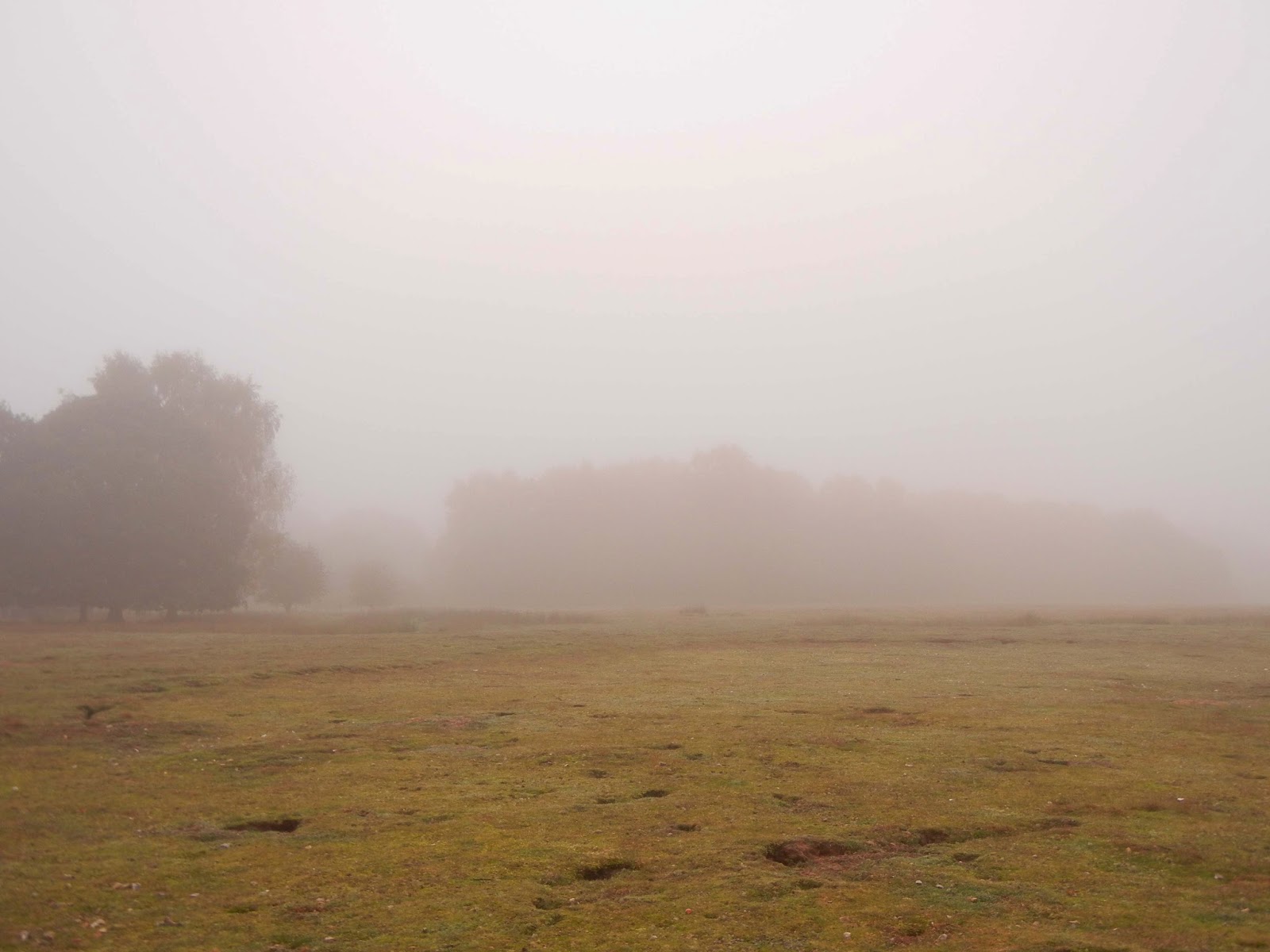 There were times, too, when I went in search of experts who could advise me on subjects with which I was unfamiliar. An expert horsewoman and member of the Society for Creative Anachronism happily responded to all my equine-related questions. For swordplay I turned to someone from the Oakeshott Institute, an organization with the goal of “furthering research and education in the fields of ancient arms and armor.” And because I had to kill off 10 characters in The Price of Blood I met several times with a pathologist to brainstorm possible causes of death in the early Middle Ages. 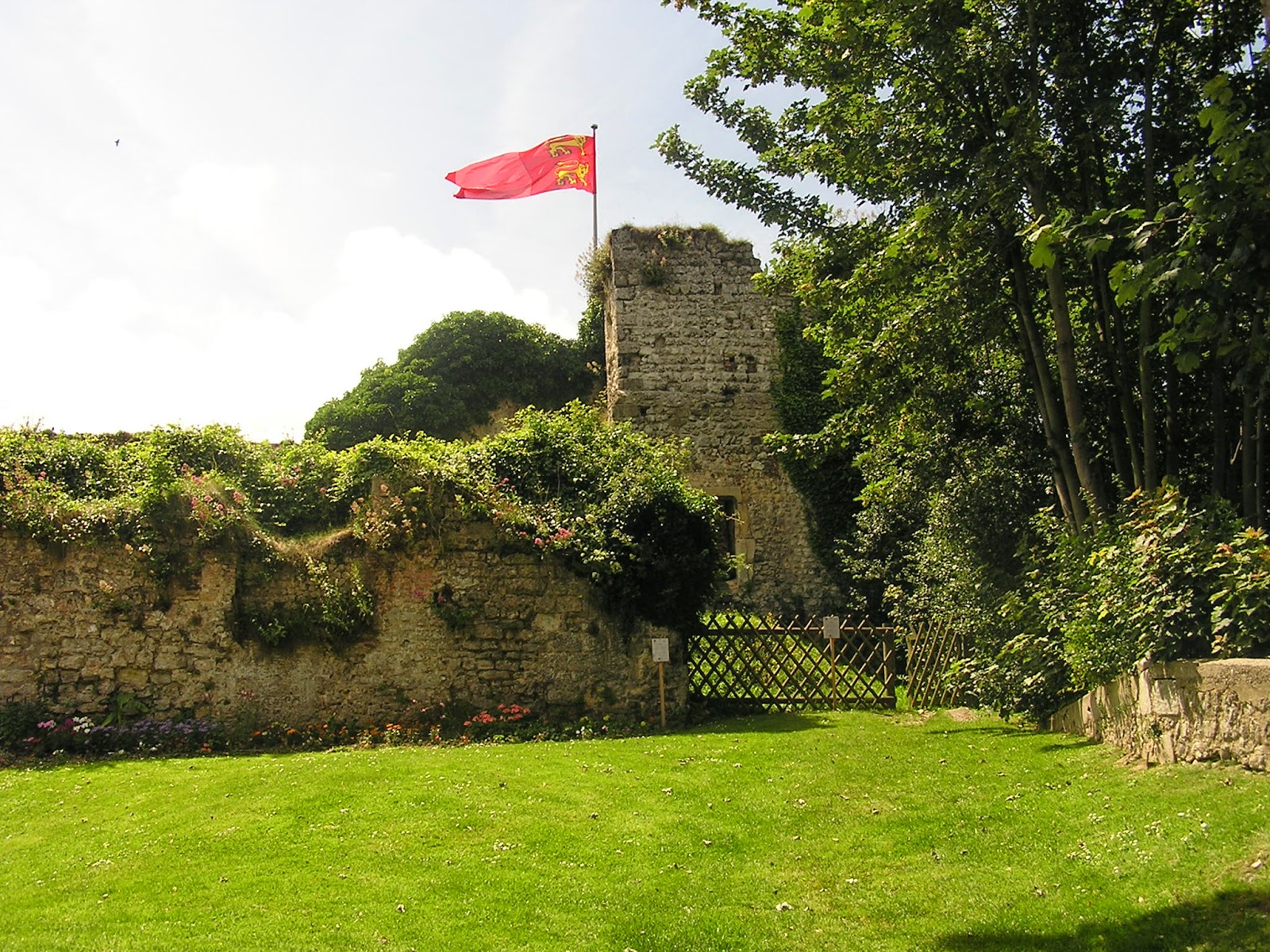 My research took me to Europe as well. In Fecamp, Normandy, I prowled among the ruins of the ducal palace after surreptitiously stepping over the chain with the DO NOT ENTER sign slung across the entrance to the site. In Roskilde, Denmark I measured the bones of Viking ships and studied their full scale recreations at the Viking Ship Museum. On my many trips to England I explored all of the settings for my books, from Winchester to Holderness to York and every place in between. One of the most poignant sites I visited was Ringmere, an all-but-forgotten battle site, nothing more than an empty field. It receives barely a mention in my novel – not even a description, really. But I made my way there as a kind of tribute to the Anglo-Saxons who died defending their lands against a Danish tide that would eventually overwhelm them.
And all the while I was searching for Emma, trying to imagine the England that she would have known, the events that she would have witnessed, and what she might have felt about the deeds that touched upon her honour. In doing so I hoped to re-create for my readers that 11th century world and a very remarkable woman. 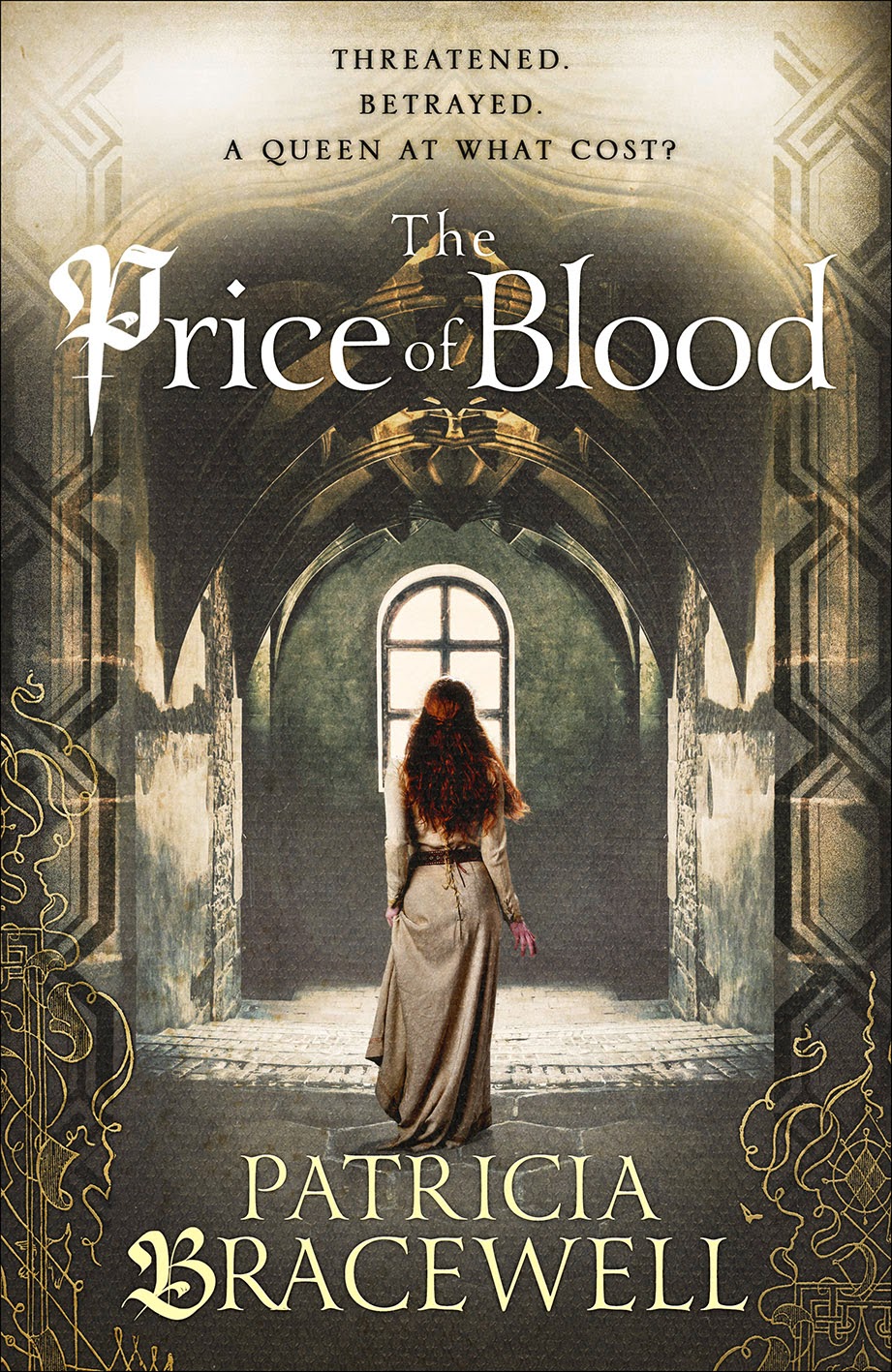 1006 AD. Queen Emma, the Norman bride of England’s King Æthelred, has given birth to a son. Now her place as second wife to the king is safe and Edward marked as heir to the throne. But the royal bed is a cold place and the court a setting for betrayal and violence, as the ageing king struggles to retain his power over the realm. Emma can trust no one, not even the king’s eldest son Athelstan, the man she truly loves.
Elsewhere Viking threats to the crown are gaining strength, and in the north the powerful nobleman Ælfhelm is striking an alliance with the Danes. His seductive daughter Elgiva, former mistress to the king, is forced to act as a pawn in his plan, and is given as wife to a Viking Lord. Can King Æthelred finally listen to Athelstan, whose plan to strengthen the kingdoms’ ties will put off the Viking threat once and for all?
Emma must protect her only child without abandoning her noble position. And her inner conflict, between maternal instinct and royal duty, will be played out against the dramatic and bloody struggle for Britain’s rule.

Praise for The Price of Blood
“A deep and stirring novel, elegant in detail and convincing in execution.” – Cecelia Holland, author of The Secret Eleanor

“From the bones of the Anglo Saxon Chronicles, Patricia Bracewell has wrought a thrilling story of vibrant flesh-and-blood characters, consumed with passion and hatred and battling for power and survival.” – Gillian Bagwell, author of Venus in Winter

“In The Price of Blood, Patricia Bracewell proves once more that she is an alchemist. She turns the leaden chronicle accounts of Emma and Aethelred’s embattled kingdom into a narrative thrumming with life, the historical figures heartbreakingly human.” –Emma Campion, A Triple Knot and The King’s Mistress

“Vividly written, The Price of Blood offers readers something different: a rarely explored era of dark superstitions, where one woman must seize power the only way she can.” – C.W. Gortner, author of The Queen’s Vow.

Posted by Elisabeth Storrs at 9:54 PM No comments: