Colin Falconer: Alexander the Great and My Aunt Ivy

Colin Falconer will be our key note speaker on 21 March 2015 at the 2015 HNSA Conference on the topic: ‘The ANZAC Tradition as Inspiration: Imagining the Past; Claiming the Present’. On a less serious note he will appear in our last panel of the conference with Kate Forsyth and Jesse Blackadder in In Bed with History: Sexy, Saucy and Sizzling Bedroom Scenes – A Romp! on 22 March 2015. 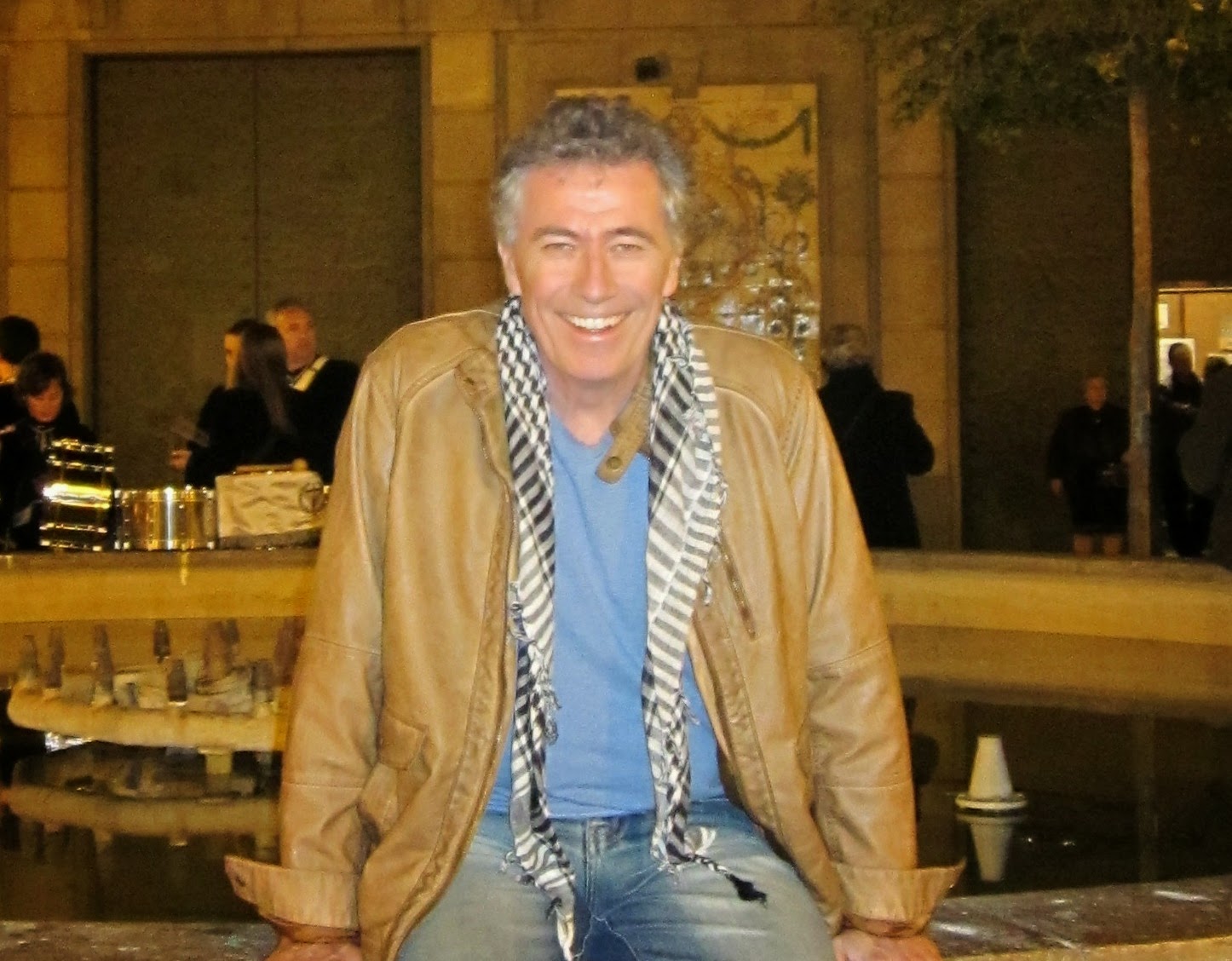 Born in north London, Colin worked for many years in TV and radio and freelanced for many of Australia’s leading newspapers and magazines. He has been a novelist for the last twenty years, with over 40 works published widely in the UK, US and Europe. His books have been sold in translation in 23 countries. He travels regularly to research his novels and his quest for authenticity led him to run with the bulls in Pamplona, pursue tornadoes across Oklahoma and black witches across Mexico, go cage shark diving in South Africa and get tear gassed in a riot in La Paz. He also completed a nine hundred kilometre walk of the Camino in Spain. He did not write for over five years but returned to publishing in 2010 with the release of “The Silk Road’, followed by ‘Stigmata’ and most recently ‘Isabella Braveheart of France’.

Colin's post explores the manner in which an author can be inspired to love history and literature  from a very young age in  'Alexander the Great and my Aunt Ivy.'

My primary school teacher's name was Mrs Boyne. She once told my mother at a parent interview: “Your son is a complete dreamer. He’ll never amount to anything in this life.”
I still think that was a pretty harsh judgment on a seven year old. But she was right, of course, I was a dreamer. It was my greatest asset.
She told my parent this about the time I first read Jules Verne’s Michael Strogoff. To get my hands on it, I had to endure a slobbery wet kiss from my Aunty Ivy, but I considered it well worth it. By the end of that first afternoon, I was hooked on classic literature.
Every week my Aunty Ivy took the train down from London to have ‘a nice cup of tea’ with my mother in (what was then) rural Essex, and she’d always bring with her a collection of Classics Illustrated comics. She must have picked them up cheap in the markets in London. There were some Beanos and Victors mixed in, but I threw them out. My treasure was the cartoon versions of some of the world’s greatest literature.
I read all of Jules Verne in an afternoon.
It was the beginning of my love affair with literature - or with epic stories anyway. By the time I was eight I had read Moby Dick, Doctor Jekyl and Mister Hyde, The Moonstone, The Black Tulip and Ivanhoe, was familiar with most of the major works of Alexandre Dumas (Père), Mark Twain and William Wilkie Collins and had even read most of Homer’s Odyssey (although I never found out how it ended because the last page had been ripped out.)
I don’t think that back then Aunty Ivy knew she was giving me primers for my future career, for no one in my family had ever used their hands for doing anything other than making shepherd’s pies or fixing corner cupboards.
Those comic books were important to me. I was an only child and though not particularly bookish – I was then, and still am, a sports tragic – it nurtured in me a thirst for great stories painted on broad canvas.
So Aunty Ivy did not just give me the gift of something to read when it was raining too hard to play football. Classics Illustrated stirred my nascent imagination and at the same time gave me an undying thirst for travel and for adventure. These little gems of comics also made me want to time travel, because many of the places I was reading about no longer existed.
The only way I could revisit them was to recreate them in my head. Imagining them onto a page as historical novels was the next logical step.
I suppose what Mrs Boyne didn’t account for when summing up my future prospects was what would happen to my daydreams once introduced to the genius who sandwiched Les Miserables into 48 lurid pages with speak bubbles.
But who could have?
This year I’ve written my forty something book, and I have been accorded the enormous honour of being asked to give the keynote address at the Historical Novel Society Conference in Sydney. I like to think that’s not too shabby for a boy who would never amount to anything.
Oh and I also have a novel about Alexander the Great about to be published in New York.
I'd send Mrs Boyne a copy, but we have kind of lost touch.
I’d definitely send one to my Aunt Ivy, if she was still around, God bless her cotton socks.
Wherever she is in heaven, I hope the angels are making her a nice cup of tea. 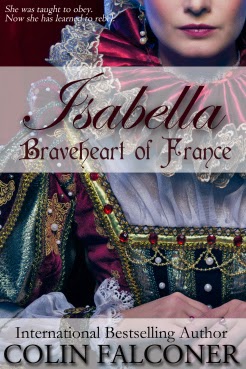 She was taught to obey. Now she has learned to rebel.
12 year old Isabella, a French princess marries the King of England - only to discover he has a terrible secret. Ten long years later she is in utter despair - does she submit to a lifetime of solitude and a spiritual death - or seize her destiny and take the throne of England for herself?
Isabella is just twelve years old when she marries Edward II of England. For the young princess it is love at first sight - but Edward has a terrible secret that threatens to tear their marriage - and England apart.
Who is Piers Gaveston - and why is his presence in the king’s court about to plunge England into civil war?
The young queen believes in the love songs of the troubadours and her own exalted destiny - but she finds reality very different. As she grows to a woman in the deadly maelstrom of Edward’s court, she must decide between her husband, her children, even her life - and one breath-taking gamble that will change the course of history.
This is the story of Isabella, the only woman ever to invade England - and win.
In the tradition of Philippa Gregory and Elizabeth Chadwick, ISABELLA is thoroughly researched and fast paced, the little known story of the one invasion the English never talk about.


Colin Falconer will be appearing in the following panels at the 2015 HNSA Conference:

21 March 9.00-10.00 am  Session One
Keynote Address: ‘The ANZAC Tradition as Inspiration: Imagining the Past; Claiming the Present’
In commemoration of the centenary of the Gallipoli Campaign, international bestselling author, Colin Falconer, will address the changing attitudes towards the ANZAC tradition which has inspired Australian historical fiction over the past 100 years.

22 March 3.50-4.35 pm  Session Six
In Bed with History: Sexy, Saucy and Sizzling Bedroom Scenes – A Romp!
Prepare to get hot under the collar as Kate Forsyth, Jesse Blackadder and Colin Falconer break down closed bedroom doors and read their racier scenes.

For more information on all our panels, please visit our site for programme details. And you can buy your tickets here.

All ticket holders will receive a Momentum ebook bundle in celebration of Felicity Pulman’s launch of Unholy Murder.

Posted by Christopher Lam at 9:00 AM