Sophie Masson: A few of my favourite things...


The next author in the ‘Few of my favourite things…’ 2015 HNSA Conference interview series is Sophie Masson. She will be appearing on the panel: ‘Can Children’s and Young Adult Fiction Compete with Vampires, Werewolves and Zombies?’ and in War-torn Worlds: Historical Fiction in Times of Conflict on 21 March 2015. She has also agreed to be our guest speaker at our opening night reception at the State Library of NSW on Friday 20th March. 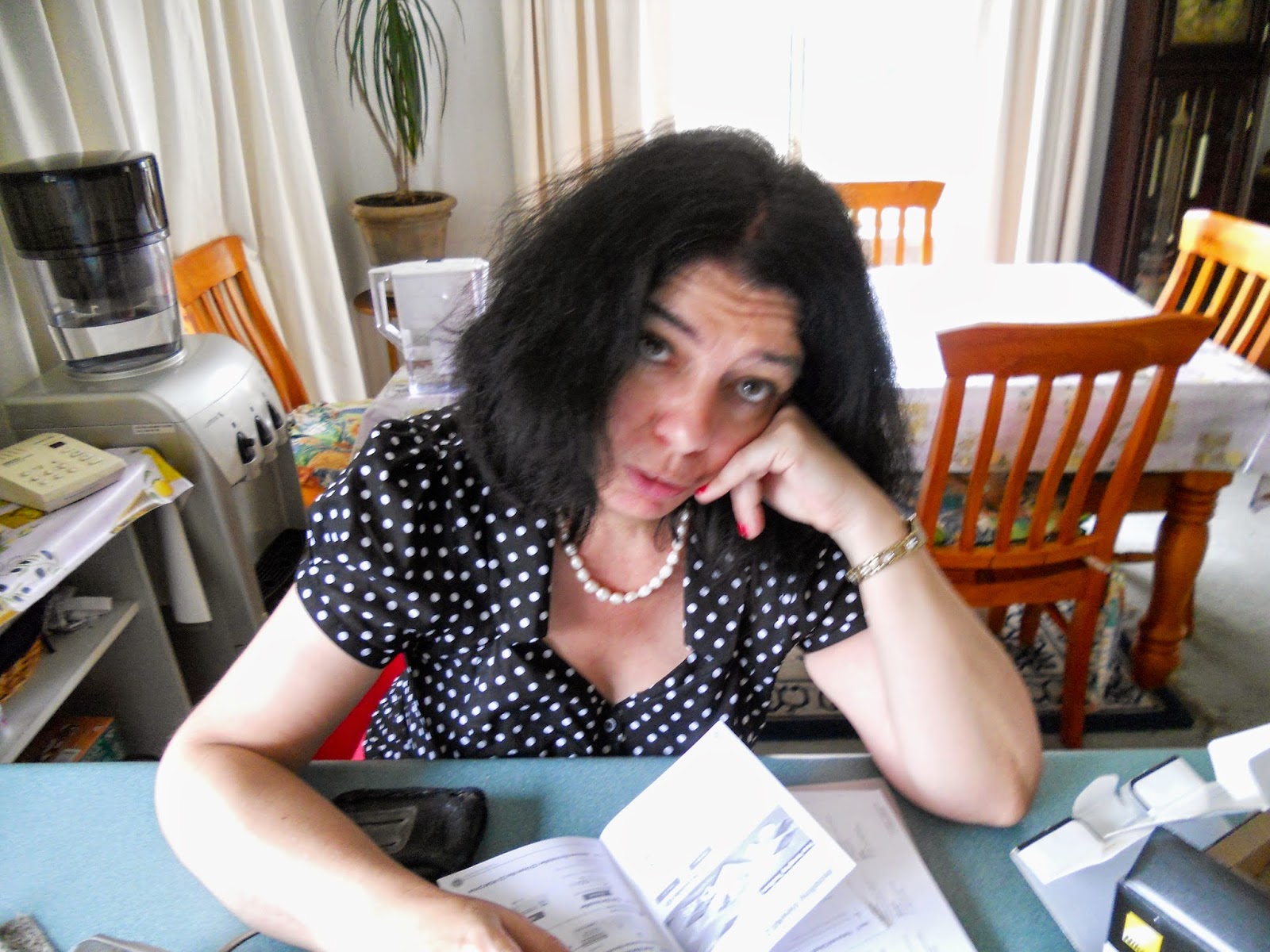 Born in Indonesia of French parents, and brought up in Australia and France, Sophie Masson is the author of more than 60 novels for children, young adults and adults, published in Australia and many other countries. Her historical novel, ‘The Hunt for Ned Kelly’ (Scholastic Australia), won the Patricia Wrightson Prize for Children’s Literature in the 2011 NSW Premier’s Literary Awards, while her 2002 alternative-history novel, ‘The Hand of Glory’ (Hodder) won the YA category of the 2003 Aurealis Awards for Science Fiction and Fantasy. Many of her titles have also been shortlisted for major awards, including for the Davitt Awards with her 2012 novel, ‘Moonlight and Ashes (Random House Australia, 2012) Her most recent titles are the historical novel for children, 1914 (Scholastic); contemporary novel  for children,‘Emilio’ (Allen and Unwin); YA fantasy novel, ‘The Crystal Heart’ (RHA);  a non-fiction book on the recent changes in authorship and the publishing industry, ‘The Adaptable Author: Coping with Change in the Digital Age’ (Keesing Press), and ‘Trinity: The Koldun Code’, (Momentum)first in an adult thriller series.

Sophie has also written four popular YA romantic thrillers under the name of Isabelle Merlin. Under the name of Jenna Austen, she has also published  two romantic comedies for tweens and early teens,  ‘The Romance Diaries: Ruby’ (ABC Books/Harper Collins, 2013) and ‘The Romance Diaries: Stella’ (ABC Books/Harper Collins, 2013) Her first picture book, ‘Two Trickster Tales from Russia’, illustrated by David Allan, was published by Christmas Press in 2013.

Sophie has  also written several novels for adults: ‘The House in the Rainforest’ (UQP 1990); psychological thriller ‘The Hoax’ (Random House 1997); and historical fantasy saga, ‘Forest of Dreams’ (Random House 2001). Her historical novels for adults, ‘My Brother Will’, (2012) based on Shakespeare’s adolescence as seen by his brother Gilbert, and ‘Black Wings: A novel of the French Revolution’ (2013), were published as e-books by AchukaBooks (UK). Her adult thriller, ‘Trinity: the Koldun Code’, which has its roots deep in Russian history and myth, was published by Momentum Books in late 2014, with a sequel to come out in 2015.

Sophie’s essays, articles and reviews have appeared frequently in print and online, in many different outlets. She has served on the Literature Board of the Australia Council, the Book Industry Collaborative Council, the Board of Directors of the Australian Society of Authors (as Chair and Deputy Chair), the Board of the New England Writers’ Centre (as Chair)and the committee of the New England and North West sub-branch of the Children’s Book Council of NSW (as President).

A few of my favourite things…

Book as a child and as a teenager?
As a child: Jules Verne’s fabulous adventure novel, Michel Strogoff, set in the Russia of the Tsars. As a teenager: Katherine, by Anya Seton, set in the Middle Ages in England.

Author/authors?
I love lots of authors, hard to choose! If we’re talking of historical novelists, here are a few: Alexandre Dumas, Theophile Gautier(I grew up in a French-speaking family so much of my childhood reading was in French and I still read a lot in that language);  Anya Seton, Sigrid Undset,  Robert Graves, Jean Plaidy, Philippa Gregory. And lots more!

Period of history?
Difficult to choose! I love the Middle Ages but also the 19th century, the Renaissance, and the Ancient Roman age. 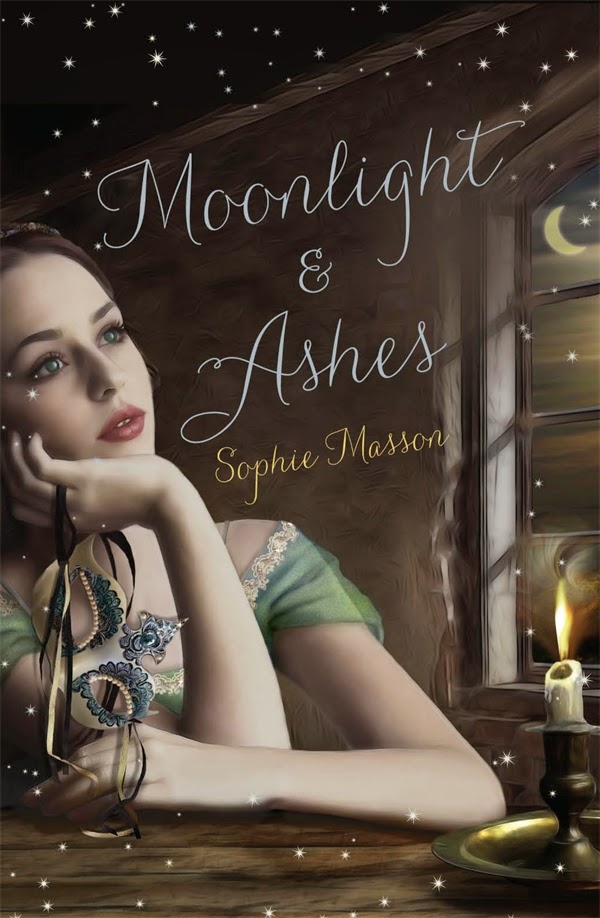 Character in one of your own books?
In 1914, my most recent historical novel, I am very fond of my main character Louis who is spirited and brave, perceptive and intelligent but also impetuous and apt to jump to conclusions.

Scene you enjoyed writing?
Again in 1914, I loved to write the Christmas truce scene because at a time of such heartbreak and horror it was one bright spot.

Place to write?
At my desk in the living room, facing our front garden!

Step in the process of writing? E.g. researching, drafting, editing etc
I love it all!

Method of writing i.e. longhand or typing?
Typing most definitely but on a computer only—I HATE typewriters!

TV program /movie?
Downton Abbey; and also ‘The Americans’, a fantastic spy series about deep-cover Russian spies, set in the US in the 1980’s. 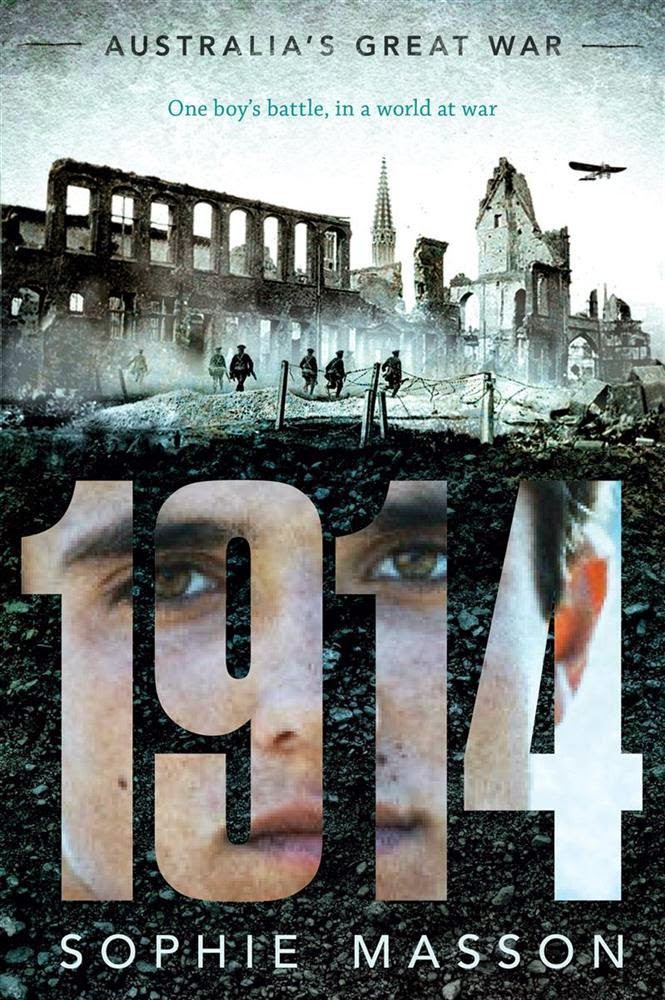 Slowly, the car made its way down the street to the cheers of the crowd. Something that looked like a small black bottle came sailing through the air, and landed close to the Archduke. He brushed it aside, and it then rolled into the road behind the car. Instants later came a terrific bang, the road exploded in a shower of dust and stones, and tiny sharp things went flying through the air like angry bees.

Louis Jullian and his older brother Thomas are on holiday in Sarajevo, enjoying the privileges of life in a diplomat’s family. But the peace is shattered as a bomb explodes and the heir to the Austrian Empire is assassinated in front of their eyes. As Europe descends into war, Louis convinces his parents to let him go to the front as a war correspondent. Sent to northern France, Louis witnesses the war’s first battles and the beginning of trench warfare. His friends—from Australia, Britain, France, Austria, Russia—join the war effort too, with—and against—each other.

Sophie Masson will be appearing in the following panels at the 2015 HNSA Conference:

20 March 6.00 pm  GUEST SPEAKER - COCKTAILS AND DEBATE
The conference opens with cocktails on Friday 20th March at the State Library of NSW where Sophie Masson is our guest speaker. Felicity Pulman will also launch her new book, Unholy Murder, before a lively round table discussion with Kelly Gardiner (Chair), Deborah Challinor, Jesse Blackadder, Rachel Le Rossignol and Gillian Polack as they ponder the question: ‘What can historical novelists and historians learn from each other?’

Can Children’s and Young Adult Fiction Compete with Vampires, Werewolves and Zombies?
In a world where the Twilight and Hunger Games series dominate the CYA shelves, how can historical novelists capture young readers’ imaginations? Sophie Masson explores the issue with Belinda Murrell, Sherryl Clark, Pamela Rushby and Goldie Alexander.

21 March 2.15-3.15 pm    Session Five
War-torn Worlds: Historical Fiction in Times of Conflict
Vashti Farrer joins Nicole Alexander, Toni Jordan, Kim Kelly and Sophie Masson in discussing why World Wars I and II inspire their fiction, and the challenge of depicting characters who must either overcome, or succumb to, the turbulence of war.


For more information on all our panels, please visit our site for program details. And you can buy your tickets here.

All ticket holders will receive a Momentum ebook bundle in celebration of Felicity Pulman’s launch of Unholy Murder.

Posted by Christopher Lam at 12:07 AM